By its rarity, power, and majesty, the Harpy Eagle represents a precious heritage of nature that must be protected.

The population of these birds is diminishing due to trafficking, poaching, hunting, and especially the destruction of their natural habitat.

The killing of a single harpy eaglet threatens the survival of the species, given that adult harpy eagles produce only one offspring every three to four years.

Nordesta is developing a vast environmental awareness campaign in the field through a series of short, medium, and long-term actions in schools and universities and among municipal authorities, landowners, and the general adult population.

It is essential to involve the inhabitants of rural areas who are in direct contact with nature, such as small farmers and their families, teachers, and students.

From this perspective, we are going to meet them to provide them with the necessary information and education, as well as concrete economic support, because most of them live in great poverty. 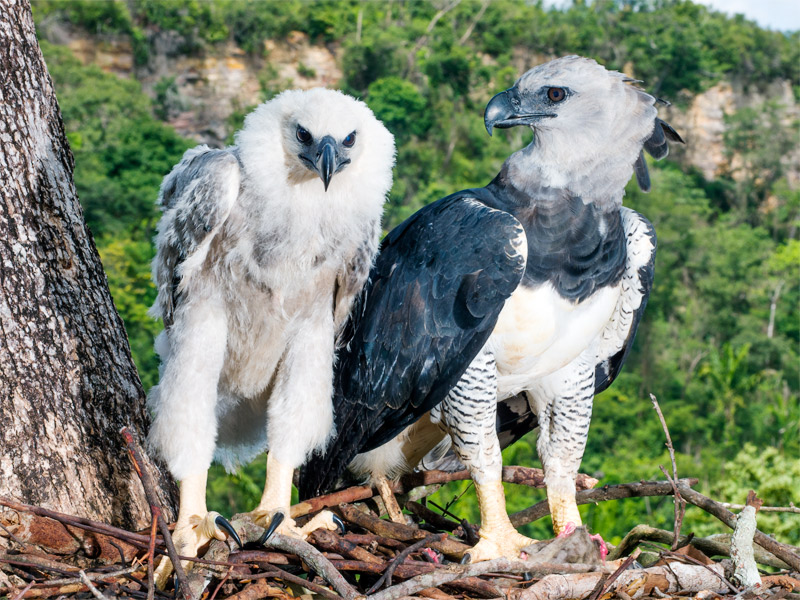