This project aims to help protect the monkey populations living in regions endangered by deforestation. We intervene in 6 regions for the following reasons:

These regions, called « Hotspots », possess the richest and most threatened biodiversity in the world, and are part of Cerrado, Atlantic and Amazonian forests.
We choose the regions where we already have efficient and dynamic resarchers and where we develop other projects like beekeeping, reforestation and environmental education programs.
With its 113 species, Brazil is home to about half of the monkey species in the world. Most of them are in danger and 26 species appear on the red list of threatened species. The main cause of this situation is the destruction of ecosystems and the fragmentation of forests.

Our main objective consists of behavioural observations of these primates. We already observed that many monkey groups or populations survive in fragmented areas, too small to guarantee their survival in the future. Therefore, we are strongly involved to plant forest corridors in order to interconnect the fragmented forest remnants to restablish the flow of life for monkeys, as well as for all other animals and plants.

Time is a crucial factor: the list of primates living in our chosen regions is still incomplete – new species have just been discovered – so we must act now to restore the ecosystem before other undiscovered species disappear. 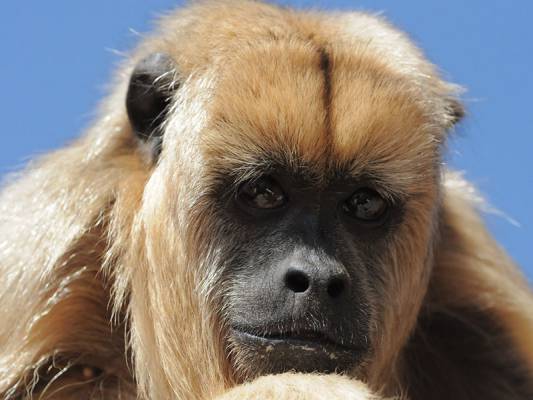