In order to save Pedra Talhada forest, we had to reach out to a population that was already in hardship and had other priorities than environmental preservation.

The beginning of our intervention was the conclusion of a “barter” between the mayor of the village and the founder of Nordesta, Anita Studer, in which the latter would find the money to rebuild a school, and the mayor, would organize a petition to save the forest.

This approach has been and remains the cornerstone of all our efforts, which have always taken into account the difficulties and aspirations of the local population. 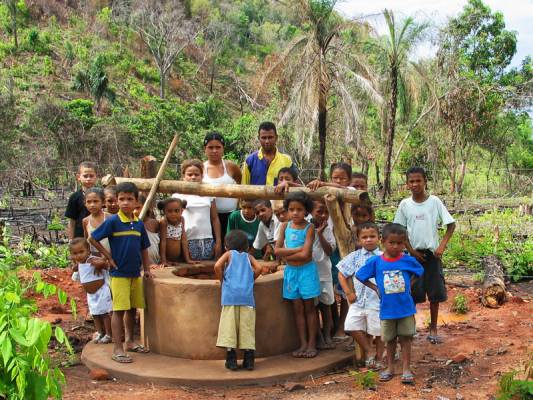